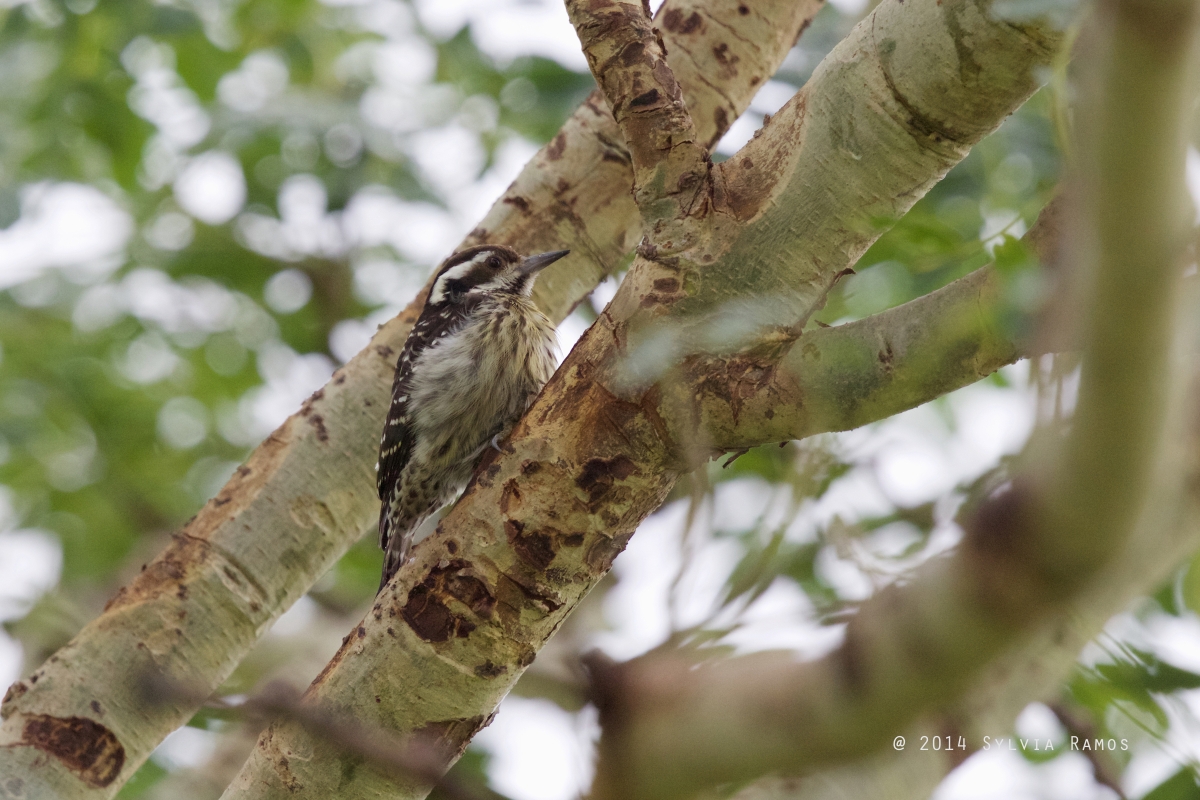 The big thing I learned this year is: Let It Go.
Yep, just like the song from Disney’s Frozen. Let it go!

I went through my farm notebook, where I write about all things farm-related, and saw lots and lots of notes about three topics: effective microorganism (EM) production, flies, and horse training. I was making batches of EM to spray around the paddock and house to keep things like flies and bad odors under control. After Typhoon Glenda in July, I was thrown into a panic by an inundation of flies! And then throughout the year,  I was struggling with getting Batman through the Clinton Anderson Fundamentals training program.

It turns out that the solution to all these issues was the same: Let it go. Stop struggling. Let go.

A lot of the EM production was for the funky smell coming from the bathroom drain. We fixed the drain and the smell went away! No more hassles of producing liters of EM every month! And since I no longer needed the EM for the bathroom, I stopped making EM for the paddock and house premises as well. And guess what? Everything smells just the same, with or without spraying with EM.

I spent a lot of time researching natural fly repellants, fly deterrents, fly attractants, fly traps, and fly killing gadgets. None of my concoctions and experiments amounted to much. And then one day, the flies just went away. I speculated that maybe the birds and insects that normally keep the fly population in check got driven away by the big typhoon causing a surge in flies. Then the birds and insects bounced back and then balance was restored. Maybe. I don’t know. All I know is I they just disappeared on their own.

My biggest struggle was with Batman. I would spend hours working with him. I would worry about not being able to go to the farm to work with him. Even when I was at the farm, I would still worry! I worried about having to spend so much time on him that I didn’t have any time left to do anything else but work with him! Then I accepted that I was no horse trainer and that he was not the horse for me. I let go of the idea that through my horse training skills and diligent application of the Clinton Anderson method of horsemanship, one day Batman would turn into my perfect horse AND Tonji and I would go riding around the farm, possibly in the sunset. It was a lot to let go of. But once I did, no more struggles. No more Batman!  Now I can relax and I have the time and energy to walk around with the dogs, hang out with Takoy, sketch, and take pictures of the birds!