Have you seen this frog? He’s wanted! If you see a small frog with a stumpy body and stripes down its side, it could be an Asiatic Painted Frog Kaloula pulchra. The Philippine Center for Terrestrial and Aquatic Research is documenting and mapping the spread of this alien and invasive species.  You can help them by sending a photo with the location (Barangay, Municipality/City, province, island), date, and your name to: pinoynaturalist@gmail.com .

Scientists believe that the frog was accidentally introduced through agricultural and horticultural products. Unbeknownst to gardeners and plant collectors, deep within the soil of their potted plants are hibernating frogs that will wake up and start mooing like a cow once the rainy season starts! 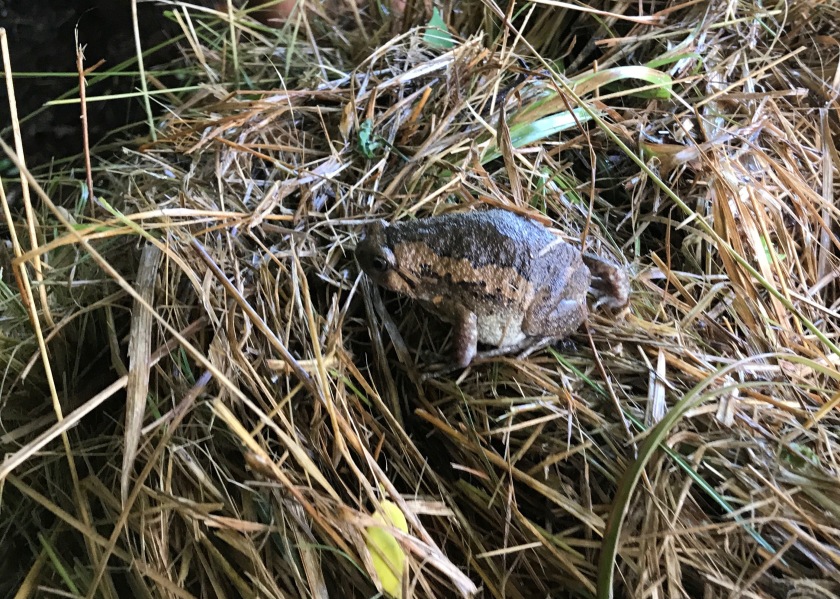