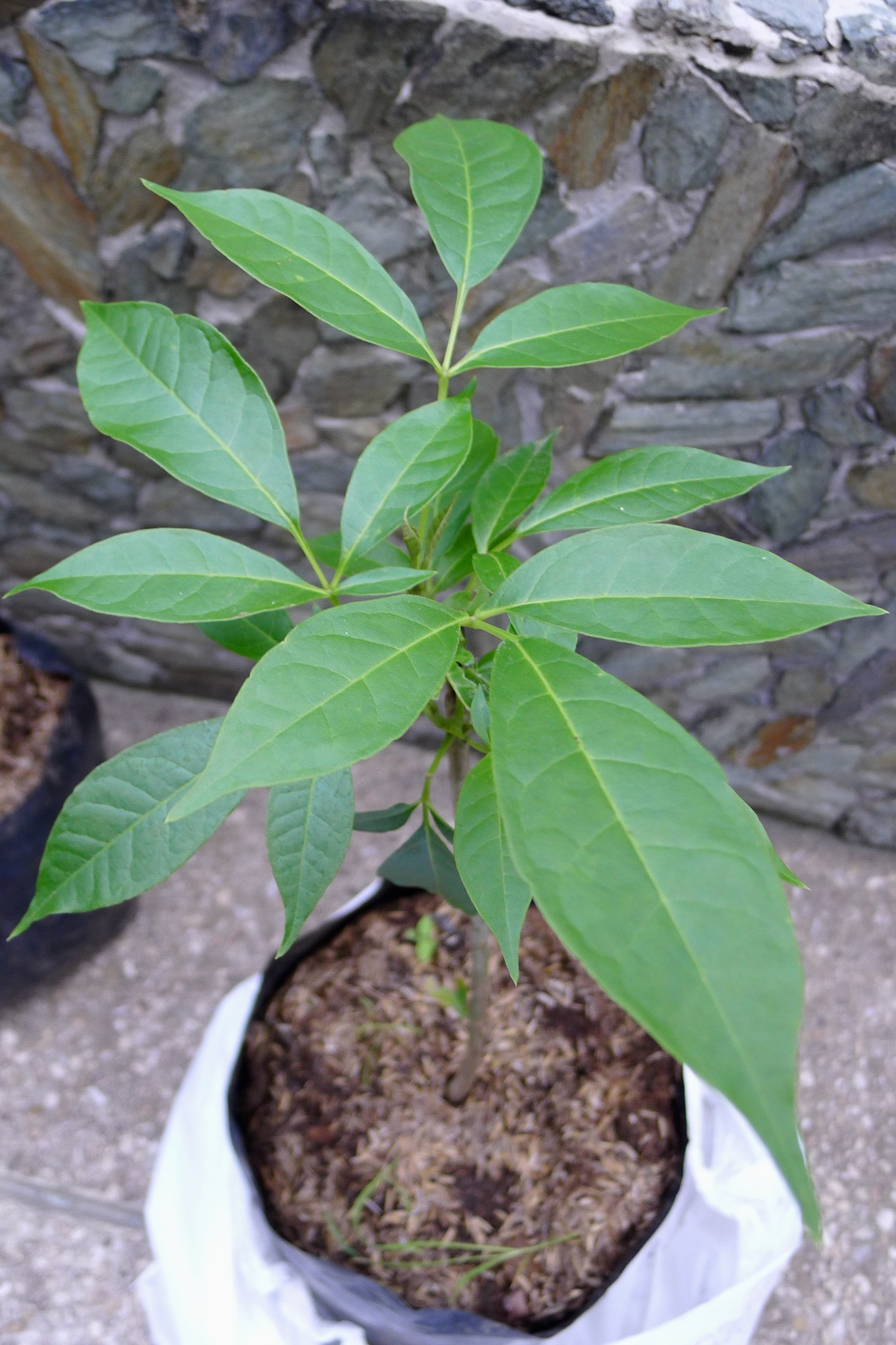 Origin: native Bignoniaceae tree of America, distributed from northern Mexico south to northern Argentina. It is a common tree in Argentina’s northeastern region, as well as in southeastern Bolivia. It is said to be indigenous to Trinidad and Tobago. 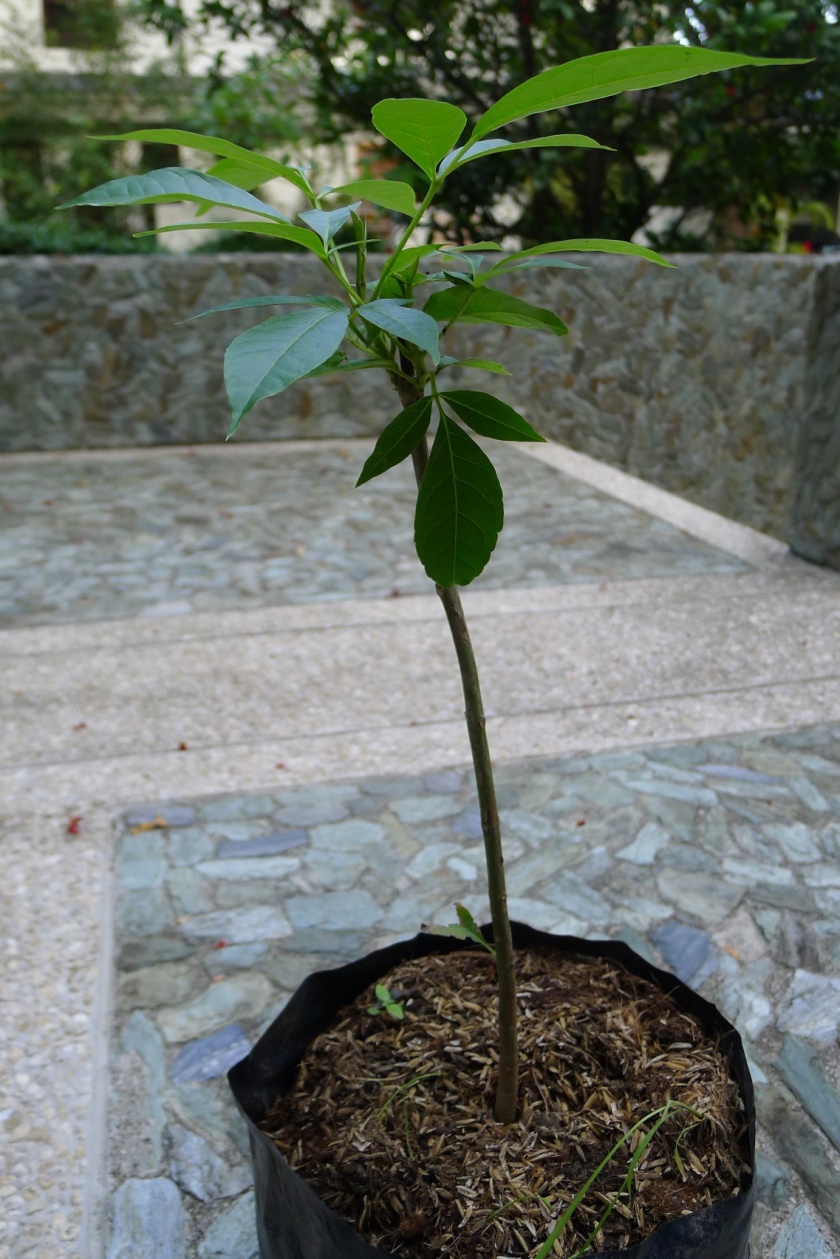 Update: I think we “found” the tree! Lost track of it. Here it is growing nicely in 2017! not 100% sure that it’s the same one.  I posted it in Co’s Digital Flora of the  Philippines and am told that it’s probably Tabebuia rosea. They didn’t seem to think it was Tabebuia impetiginosa! I will wait to for the flowers! 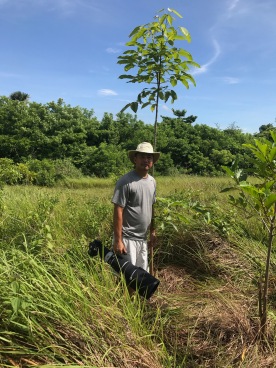 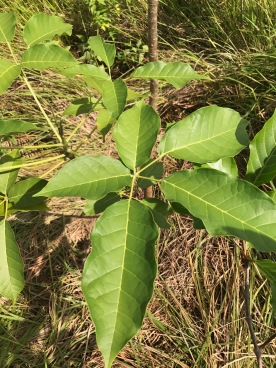 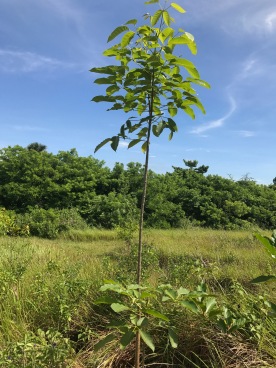